The “Rape-Clause” Proves How Far We Are From Equality 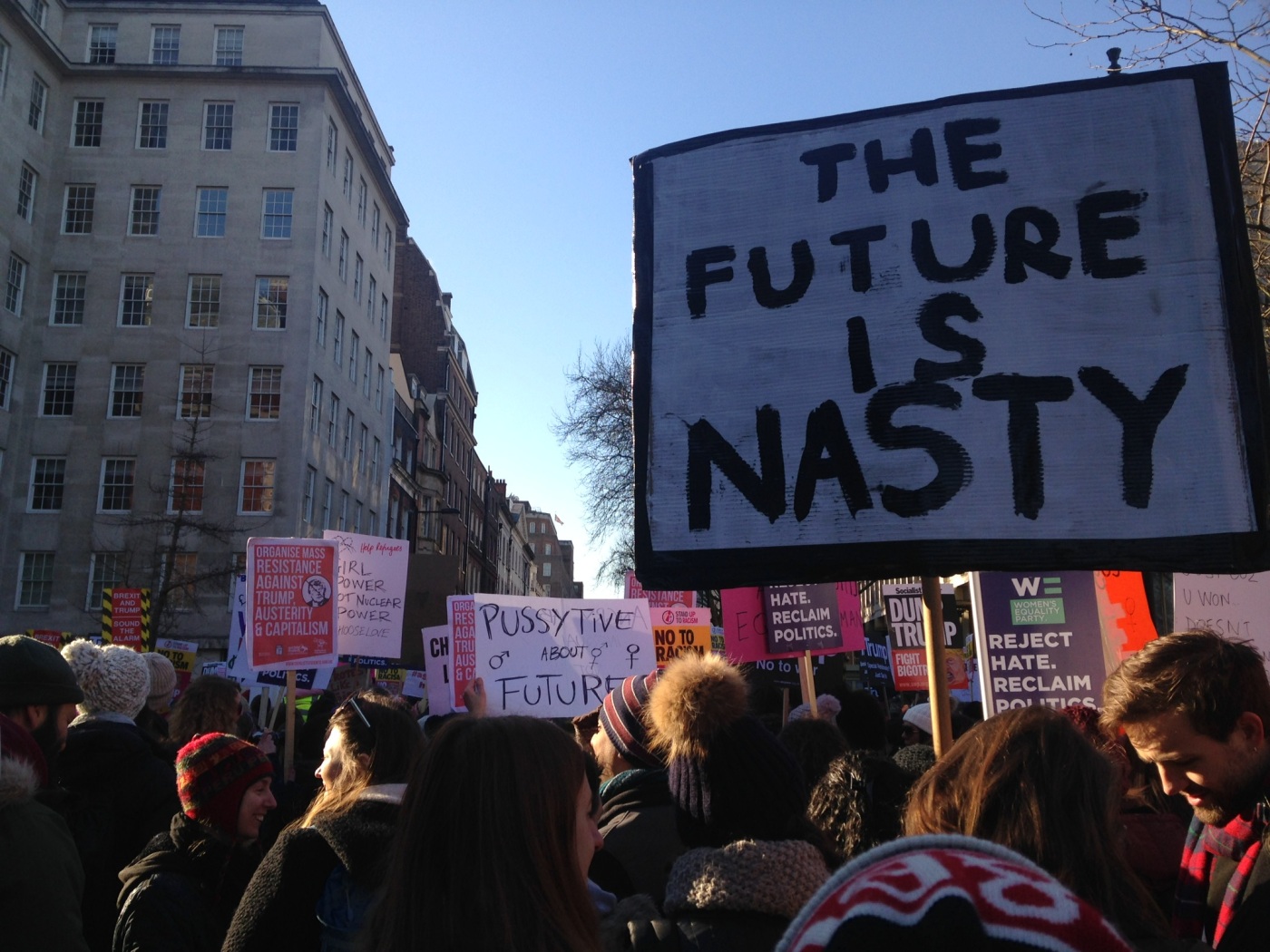 With the upcoming election looming and the future of the UK somewhat uncertain, it’s not surprising that everyone under the sun has turned to social media to express their social and political views after all most conversations (as sad as it is) take place online now. So it was no surprise when I saw with a heavy heart that #rapeclause was trending today as Scottish Members of Parliament condemned the changes to child tax credits put forward by the Conservatives.

Although I tend to stay away from strong political pieces when writing my blog, sometimes things need to be talked about. The controversial ‘rape clause’ is one of those things. The ‘rape-clause’ comes off the back of the Conservative’s changes to child tax credits which introduced a limit on child tax credit to two children, if a third child was conceived then the mother has to prove that that child was born as a result of “non-consensual conception” in order to claim benefits, yet the woman cannot claim this exemption if she lives with the other parent of the child. The move was announced two years ago by the then Chancellor George Osborne.

As a fairly positive person, I was shocked when this was brought in, because once again the suffering party is, what patriarchal worshipers like to call, “the weaker sex”: women. George Osborne brought in the policy as a way of making “people on benefits make the same choices as those supporting themselves solely through work”. Not only is this a completely entitled and privileged thing to say, it also suggests that he sees rape as something solely faced by those in what he would deem as a lower class. An idea that the policy backs up by having the underlying message that only poor people have too many children.

Male privilege and internal misogyny aside, this policy completely disregards marital rape, which became illegal in the UK over 20 years ago. So much for a progressive government. Once again, the women seem to have been overlooked.

For example, where is the clause saying that when a woman has to go through the traumatic process of “proving” rape that the government and justice system will assist her? When is the clause which talks about additional support for a child who has grown up in the full knowledge that they are a product of rape?

So what do the Conservatives say about all this then? They claim that this system ensures that women who are raped are not denied tax credits.  Well if you ask me that is not good enough. Their efforts should be going into protecting women from rape, educating the wider community and providing support for children regardless of their conception. Instead, they have created a policy which not only seeks to rid women of their right to bear more than two children but also forces them to prove that they were raped, if they want to seek benefits for their third child. I don’t know about you, but isn’t it about time we have a government that actively stands up for the rights, dignity and safety of women and children across the UK?